Welcome to the Monolith Presskit page. We hope it’s comfy and accomodating. Below is as much info as we could scrounge together, please feel free to borrow as much of it as you want. We don’t mind.

Team D-13 is an international trio of Shoot-em-up and Roguelike enthusiasts that formed together in the second half of 2015. Although we had some prior experience making games together, it was mostly just a hobby. Monolith was one of those early projects, prototyped, but forgotten entirely about for the first five years of its existence.

We eventually came back to it, and decided that it would be as good a time as any to try our hand at a professional release. Now, after a few years of work and several demos, we feel that the game has reached enough of a polished state and are pretty anxious to show it to the world.

The full game is slated to come out on June 7th on Steam.

Monolith is a roguelite shoot-em-up, inspired heavily by a number of doujin shooters. It employs omnidirectional twin-stick shooting action in a proceduraly generated environment. The player assumes the role of a nimble little ship, with the ability to use different weapons, dash quickly and cancel out enemy bullets using a limited supply of bombs.

The game features retro-style graphics, an energetic chiptune soundtrack and a gameplay that is all about quick reactions, close calls and hard decisions.

The current Demo can be found here: https://monolithdevs.itch.io/monolith

Our supported platforms are PC and Linux. 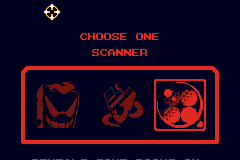 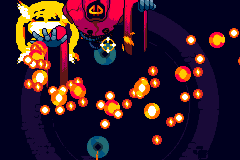 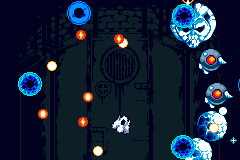 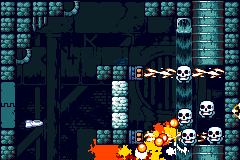 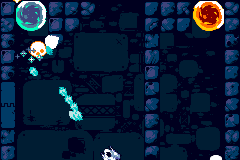 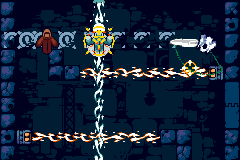 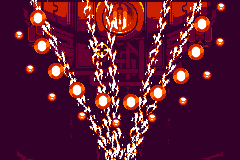 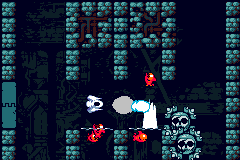 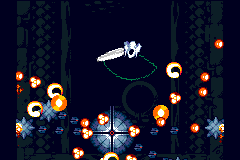 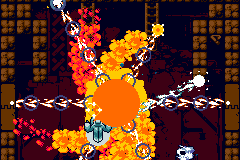 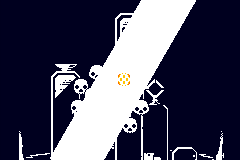 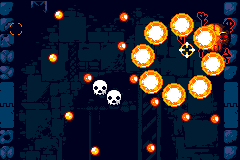